Founded as a Network Managed Services company in 2007, Colony grew its customer base to include some of the largest accounts in the country, ranging from national retail and restaurant brands to property management and transportation companies.  However, with its success, came increasing operational challenges in support of a growing number of devices, vendors and capabilities.  Colony also started to see an emerging trend where network apps were becoming significantly better when managed in the cloud, but at the expense of further fragmentation in the market. If continued, support costs would soon be out of control.

To address the challenges, Colony started building its own network applications, unifying companies, sites, devices and capabilities, all, into a single view.  With the unified dashboard, Colony now had the means to provide common applications across many devices, while support staff were able to quickly identify problems and provide support with minimal training.

With the next major version, Colony's platform became white-labeled such that channel partners could resell the unified toolset to their larger customers, while also enabling hierarchy management tiers for visibility of permissioned site groups.  And with continued growth and feature demands, especially in the emerging SMB market, Colony re-tooled again, now natively in the Cloud.

Today, Colony's platform combines its best capabilities in a single SuperApp, in support of multiple device types.  It has customers in multiple countries and continues to innovate in areas of IoT and further Network Automation. 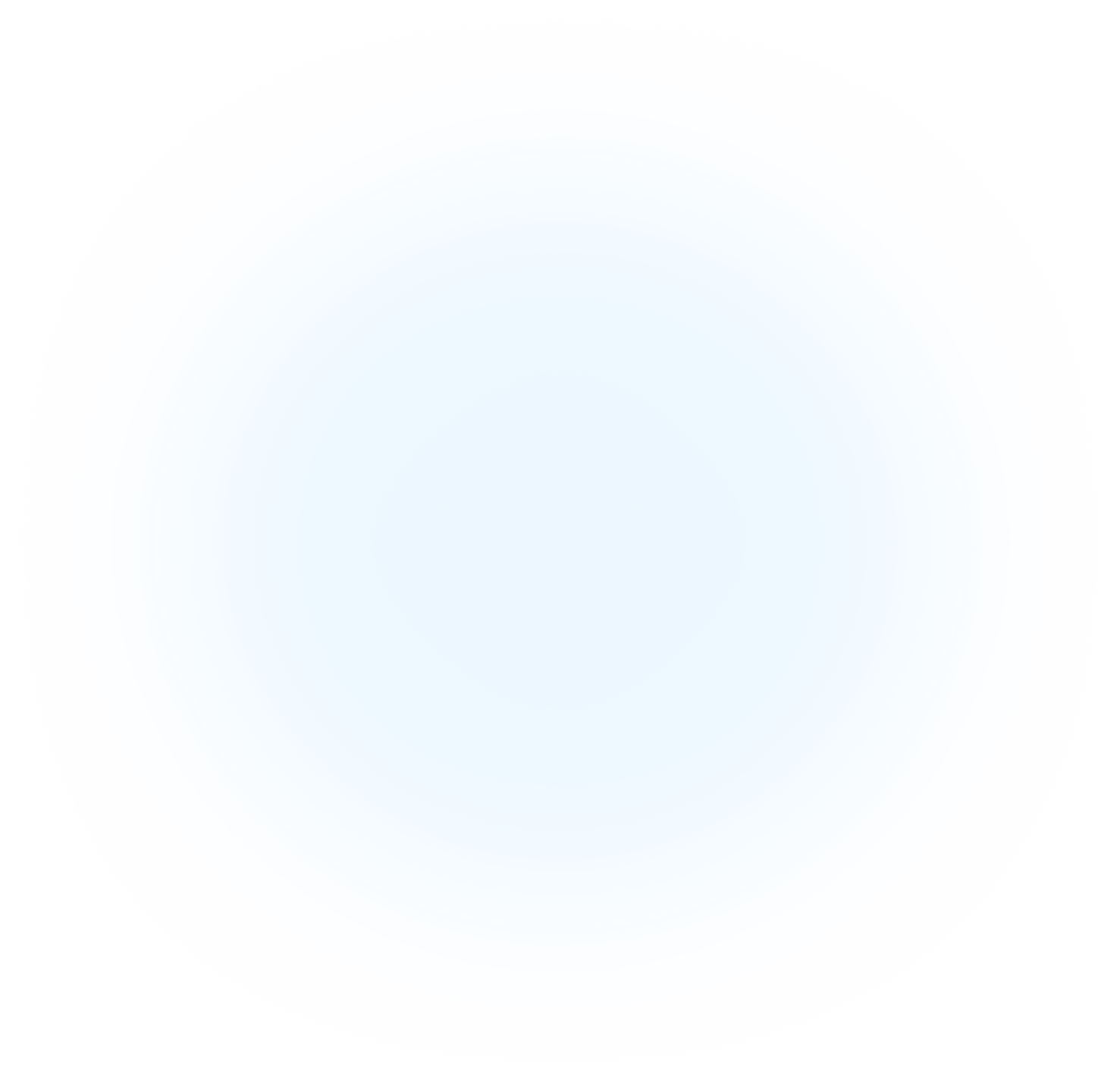 Michael is a technology focused serial entrepreneur. He has built service and software businesses in the wireless and media spaces, raising money for FatPort (Canada’s leading public Wi-Fi operator at the time) and bootstrapping Colony Networks (a wireless network Software as a Service company) to profitability. Michael has worked with some of the largest mobile operators in Canada  (Rogers and TELUS) and wireless network equipment vendors in the world. He enjoys working on product development and go-to-market strategies. Michael also sits on advisory boards for a number of software companies and likes sharing his enthusiasm for technology and entrepreneurship at speaking engagements the world over.

Throughout his career, “Jim” has a demonstrated history of bringing innovative network services to market for SMB, Retail and Enterprise customers. In 1996 he founded Radiant Communications Corp., providing network and data connectivity services to business customers across Canada. Following Radiant’s acquisition by Comwave in 2012, Jim joined Colony Networks where he is responsible for Colony’s Network Operations, including partner services, security, data custody and platform resilience.  In addition, Jim is responsible for Colony’s Managed Services group

Jason brings multiple leadership competencies to Colony Networks ranging from early-stage product growth to scalable SaaS/PaaS company operations. An innovator at heart, Jason is an eCommerce pioneer in mobile payments and digital engagement, and has enjoyed two successful exits to multinational companies.  His affinity for data-driven frameworks with "just enough good data" empowers Jason to round out Colony's management team for all things Operations. Jason’s super power is in synthesizing complex problems into simplified and inspiring views.

Kevin’s journey at Colony spans from his early days as an accountant and project manager to his most recent role running operations and finance for the company. Having built up experience working closely with Colony’s partners, customers, and engineering teams throughout the years, Kevin is now at the helm of the company’s product roadmap where his focus will be to accelerate the platform’s evolution while delivering a best in class experience for Colony’s customers.